You are here: Home / Archives for Australian Open 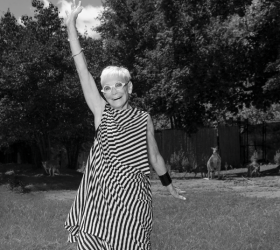 Australia 2000 Travel weaves a touch of Aussie magic into every Bespoke Luxury Journey, handcrafted for the discerning traveler seeking to explore Australia, New Zealand, and remote South Pacific islands from a unique perspective. Australia 2000 Travel was established in 1992 by fifth-generation Australian Karen Hardy Hodgson, whose mission is to help travelers discover the […]

Tennis anyone? Whether you “love” the singles, doubles or mixed doubles competition, the only Grand Slam tennis tournament held in the Southern hemisphere, the Australian Open, is certain to heat up Melbourne this January. Considered the Grand Slam of the year, the Australian Open matches begin on the 16th of January with final rounds concluding […]